He always said I should be a writer. Although his life was full of conversations and opinions, he rarely offered advice. Perhaps it was because he never really knew what to say, maybe it was my life was so very different to his, or maybe because he silently knew his words of pride when he spoke about me to others was enough to get through me a lifetime of decisions.

He bragged about the time a “talent scout” approached him wanting me to be part of a Sydney 2000 Olympic training program. I had gotten my athletic ability from him. I didn’t do it. It was an opportunity missed. He said I should write a book. A collection of the many poems I had written for family and friends on special occasions. He diligently drove me to Speech and Drama lessons, to Theatres, Eisteddfods, Debating, Exams and Concerts but never once came in. Not to watch or applaud, but just a quick, “All good?” question and we were done. A man of many words, a silent participant in my teenage life.

He loved to read. When he did he disappeared. You couldn’t disrupt him and he would sit in a room oblivious to the chaos around him. We would hear (not from him) that he had done this all his childhood and his Mother was exactly the same. This rare glimpse into the man as a child was comforting as it was here we found common ground. I would ask for books for Christmas, or magazines or anything that would allow me to delve into a sea of words, uninterrupted.

I moved away at 17 off to Uni to study Journalism. His now phone conversations were limited to talk of my second hand car, football scores and then the worlds quickest handover of the phone to my Mother. I wish I had of prolonged our conversations, asked him questions, asked for advice.

In the years that followed he visited often, spending the train ride or flight to Brisbane with a book in hand. I cursed when he would leave the books, all stories of war, crime, and intrigue all behind, cluttering my organised bookshelf. Our conversations began to be full of debate. Political disagreements entwined with the news of the day he had scrolled the internet to find. We would sit at the table after dinner had long been finished, fuelled by red wine and chocolate and deliberate.

At his funeral, I wrote the Eulogy. I called it “The Book of Peter”. His life was a story, one filled with adventures and love and children, but also the tragic kind, with an unexpected divergence into death. As I read the words, I disappeared into the story. The magic of the words chosen so carefully and intertwined with rhyme, just the way he would like it, allowed me to hold it together, well almost. He would have loved it. He would have been proud. He would have told me to write it all down and put it in a book. 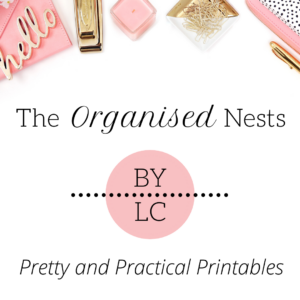 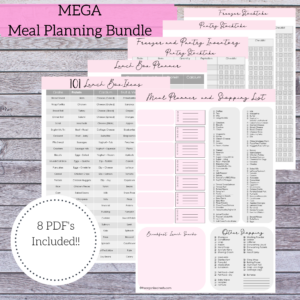 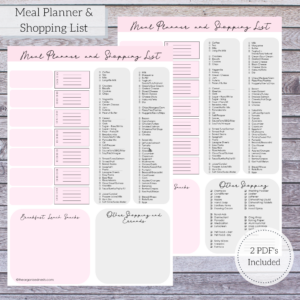 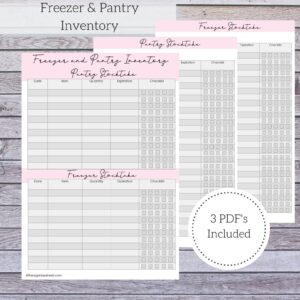 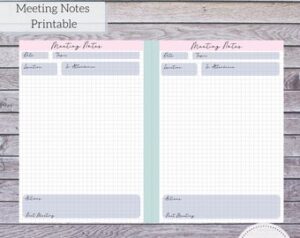 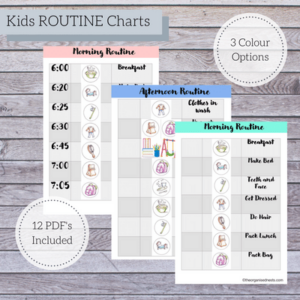 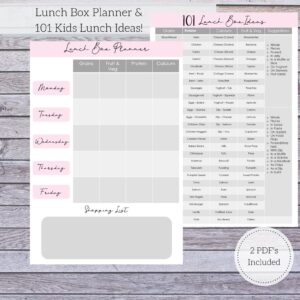 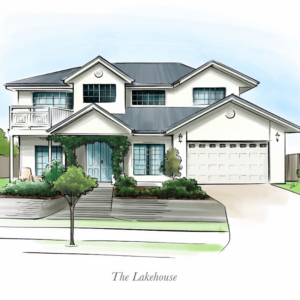